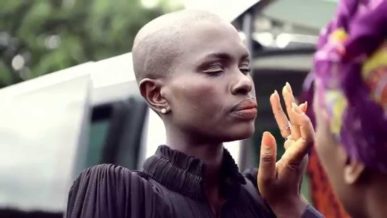 Amber Rose is a celebrity model and actress that loves to hang out with other celebrities.

She was married to heavily tattooed rapper ‘Wiz Khalifa‘, they filed for … Read More

Andre Kirk Agassi is a Sports star, tennis champion and all round good guy. 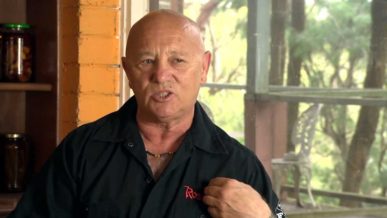 ‘Angry’ Anderson is a Short (5″1) Australian musician that suffers with male pattern baldness from an early age. 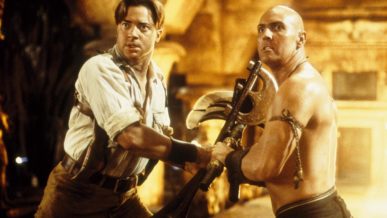 wikipedia.org/wiki/Arnold_Vosloo – Many ladies think of him as a ‘sexy bald actor’.

Born in South Africa. Became an American (USA) citizen in 1988. 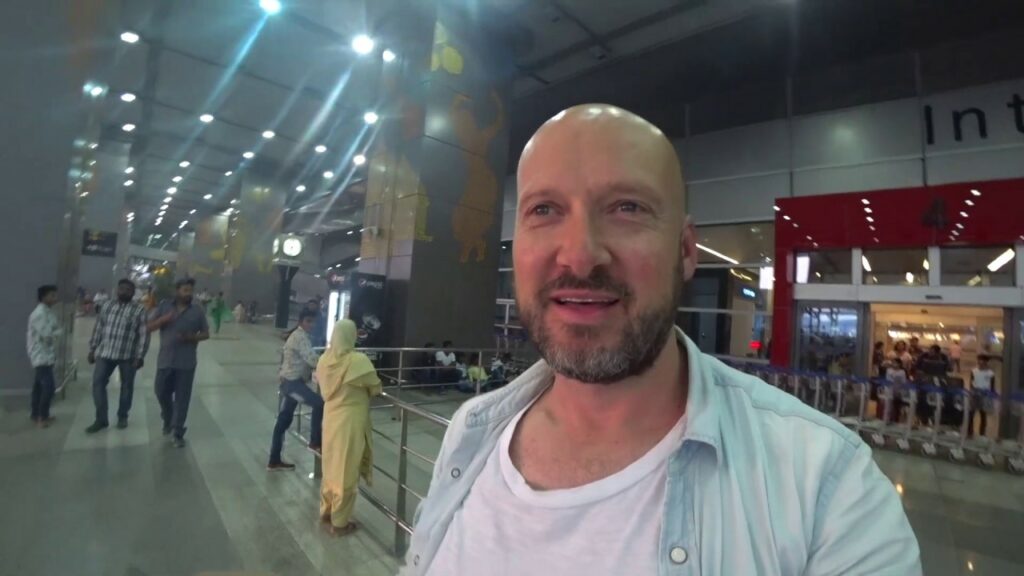 Bald and Bankrupt is the name of a YouTube channel run by Mr Bald. Mr Bald is from the United Kingdom and is a … Read More