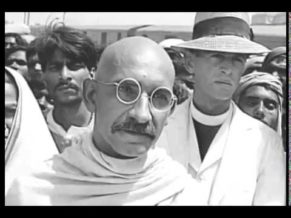 ‘Sir Ben Kingsley‘ – CBE in 2000 and knight Bachelor in 2002.
Ben’s real birth name is Krishna Pandit Bhanji. His name was brought about by having a … Read More 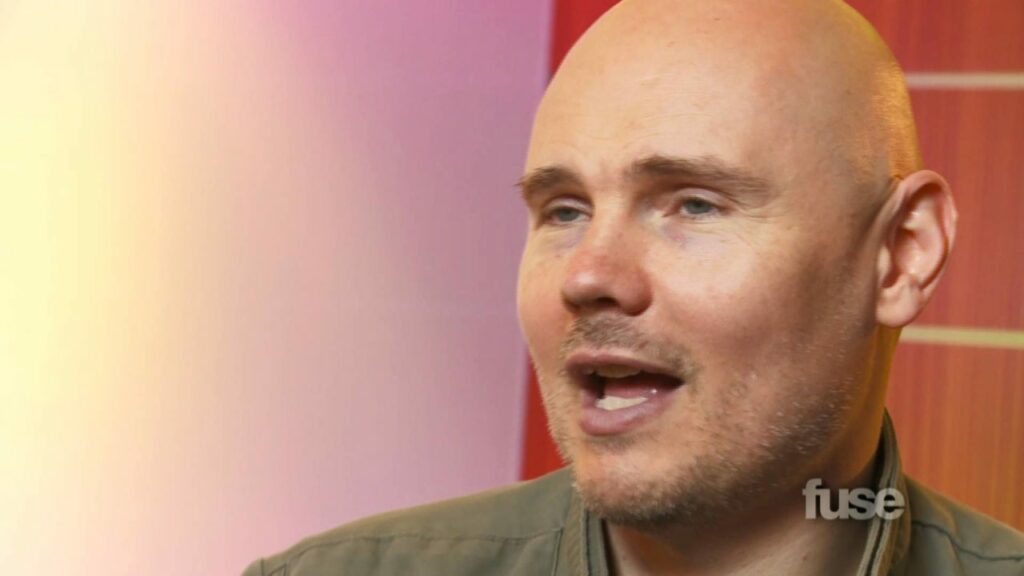 Billy Corgan is an American bald musician, author and lead vocalist and guitarist in rock band The Smashing Pumpkins.

Throughout the late eighties and up until the mid … Read More

Billy Zane is an American actor that suffers hair loss. His most celebrated appearance was the lead role in the 1996 motion picture ‘The Phantom‘.
His next blockbuster … Read More

Britney Spears bald? Actually not bald but still worth a mention. The celebrity pop star shaved her head bald in 2007.

For what reason? Apparently to mask her drug use … Read More 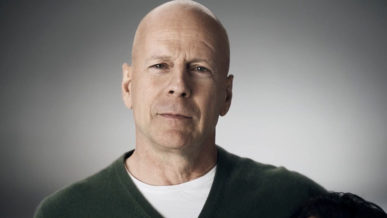 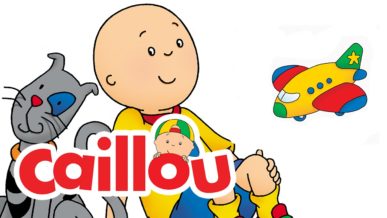 Caillou is a bald cartoon character from a Canadian children’s educational television show.

We get this question all the time…”why is Caillou bald?” – And the answer is “he just … Read More