Gregg Wallace is a British writer and TV presenter, most famous for the fat, bald guy that wears glasses on ‘MasterChef’ (UK). Hold it right there…Gregg has recently lost weight, a lot of weight in fact, from a heavy 92 kilograms most of his adult life, down to a healthier weight for height of 75 kilograms.

Gregg says he has become addicted to weight loss, exercising one hour everyday at the gym sometimes two hours.

I love it and the fitter and thinner I get, the more I want to do,’ ‘I’m addicted to the Weight Watchers app on the iPhone.

As reported in a Daily Mail UK interview in 2013.
Gregg Wallace

Alive and doing well with his weight loss goals.

$1 Million USD unconfirmed – His green Grocer business that reported to have an annual turnover of £7.5 Million pounds sterling went in to receivership in 2013 after many restaurants closed due to the UK recession and a record year of rainfall in the Uk did not help his vegetable supply business.

Known as the ‘Finisher’ among close friends after the days of dining with friends he would finish his own meal then eat all of their left overs too.

He is a long time supporter of Millwall F.C since being born close by to the Peckham based South-East London Football club.

Gregg is also known for his funny food descriptions. After judging the shows contestants dishes he comes out with hilarious quotes that sometimes can be mistaken for describing anything but food. 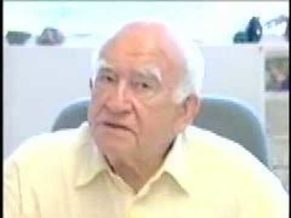 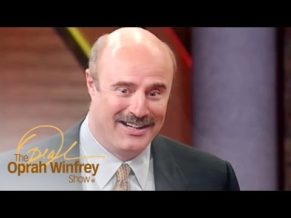